It’s said that one can see innocence in a child’s eyes, but there’s definitely nothing innocent when you’re staring face to face with a BEK.

Black Eyed Kids (also known as BEKs.) Their origin isn’t clear, but many believe that these young ones are the spirits of lost or murdered children.

Black Eyed Kids are typically known to travel in pairs. Their ages range from eight years to eighteen years old. They have very pale skin and black eyes, showing no pupil or iris. When these children make their approach, they usually ask to be invited in one’s car or home. Almost anyone who’s had an encounter with the BEKs become overwhelmed with a sudden feeling of fear or dread. When turning these kids away, the children show aggression with the intense need to be allowed inside. Those who claim to have encounters with the Black Eyed Kids report that the children refuse to go away until the said person either leaves the scene or closes the door on them. However, there are many reports of these encounters, there aren’t any confirmations of what could happen if someone actually complied with the demands of the Black Eyed Kids. 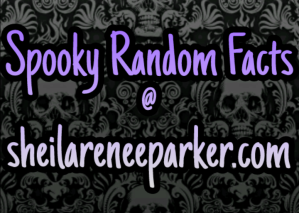